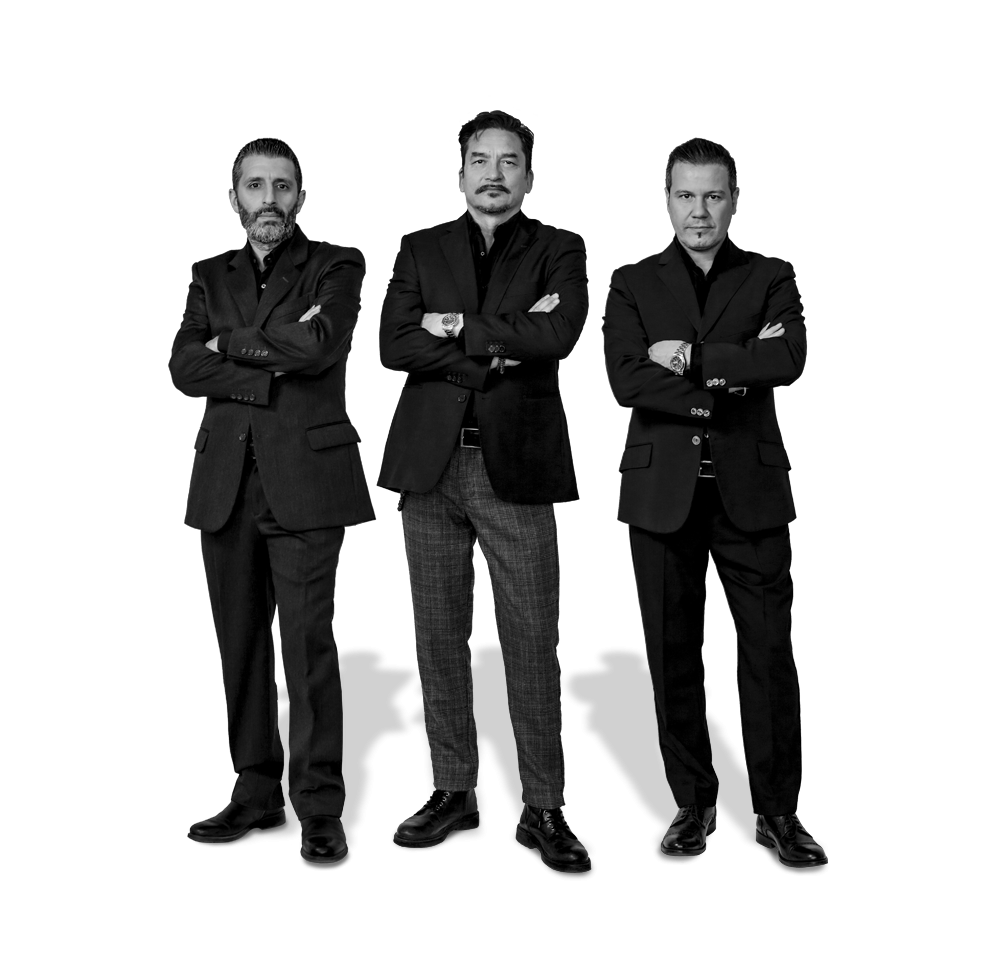 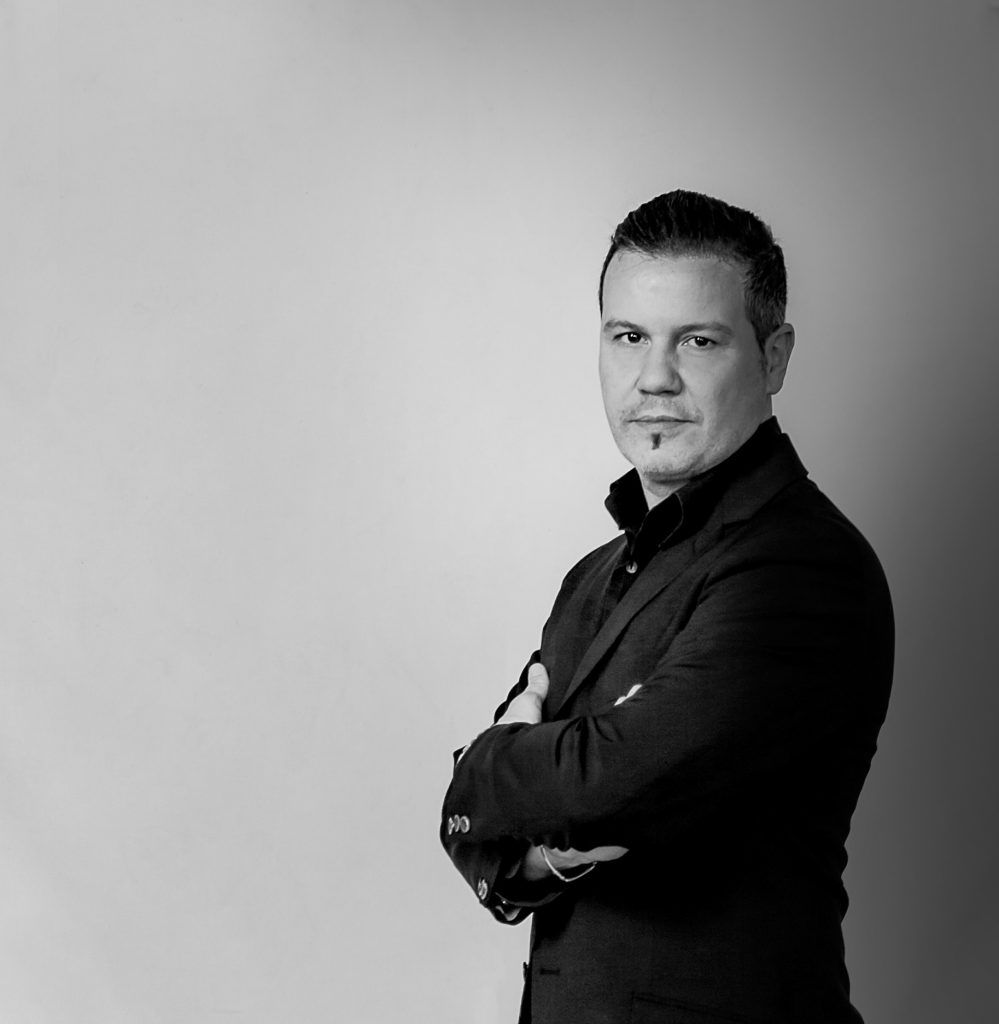 Joe born in Ivrea (TO) in 1973. He graduated in 2000 in Industrial Engineering Design at the Centre of Architecture and Design in Milan following previous studies at the Polytechnic University of Turin, where he also obtained a Master in Eco-Design and Management. In 1993 he began collaborations with architectural and engineering studios in Ivrea following the direction of the works of residential complexes. Then he collaborates with TUV – quality controls – for Olivetti products.

He moved to Brianza in 2001 and he collaborates with design studios for products and corporate identity of several companies,  interior design for private villas and showrooms. After several collaborations with various companies in the sector, Joe began designing in 2004 at the Research and Development Centre of B&B Italia and he created interior design for penthouses, showrooms in Europe and Far East. Since 2005 to 2015 he was in charge of the Research Centre for the design and interior design division at Galimberti Nino. In 2016 he opened the studio as a freelancer and was born atelier design lab and in collaboration with the architect. Fabio Crippa create the new collections, Living Philosophy and Brand Identity for the Minotti Collezioni, Fuda marmi, Prophilo by Belcor Interiors, Ceppy Style, Officina della Scala, Former In Italia and other realities in the field of artdesign.

Fabio born in Mariano C.se (CO) in 1965. He graduated in 1993 in Architecture at the Politecnico di Milano. In the same year he won the competition for the installation of the MIA dome in Monza. Then, he received a special mention at Young & Design edizioni ’95 / ’97 / ’98. Selected for the AIAPP & Acer Biennial Architecture Competition in editions ‘95 / ‘96 and for the “Opos” competition in ‘96.

In 2016 he created atelier design lab with arch. Joe Gentile and in collaboration they create the new collections, Living Philosophy and Brand Identity for Minotti Collezioni, Galimberti Nino, Fuda marmi, Prophilo by Belcor Interiors, Ceppy Style, Officina della Scala, Former In Italia and other realities in the field of artdesign. 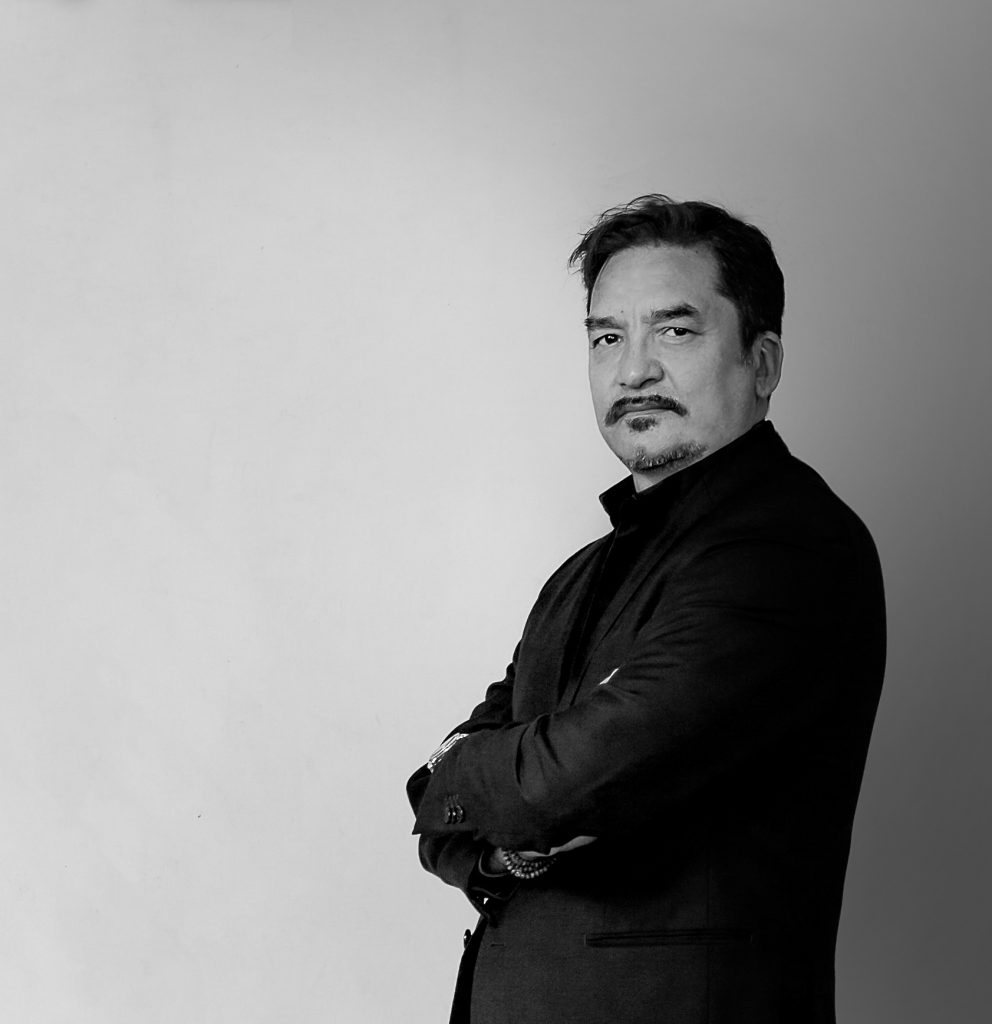 Since 2008 he continued his nautical experience at the Cantù Contract srl in Cantù as technical and engineering manager for the interior fittings of yachts from 100 to 180 feet at the Sanlorenzo Shipyards (SP) and Tankoa Shipyards (GE) for 2 projects with Paszkovski Design Studio (yacht of 180 and 230 feet).

In 2018 he started new collaborations as head of engineering for exclusive products in the field of artdesign.

Michela born in Cantù on 26 May 1991. She graduated from the Liceo Artistico in 2009 and in 2012 She graduated in Interior Design at the IED (European Institute of Design) in Milan.

In 2012 She obtained the mention of merit “for the interiors” at the competition of the Como’s Nautical for the realization of a Taxi-Boat.

In 2013 She ranked second in the competition of ideas “This is not a chair” of the city of Cantù- Shopping & Design.

From 2013 to 2020 She collaborated with the Studio Arte Consultants of the Architect Maurizio Maggi in Milan, where She worked on design for interiors in style, contemporary and modern, realization of private residences and luxury hotels, dealing with idea, estimate, choice of materials and presence in the yard, for large projects intended for both the foreign world and the Italian territory.

Arabia, China, Morocco were the international frames of the first projects. In Italy, in particular, she took care of the renovation of the Hotel Villa Aminta, located in Stresa, on Lake Maggiore, and the Hotel Vista, the first luxury five-star hotel in Como.

Since 2021 collaborates with mood04 Srl as Creative Interior. 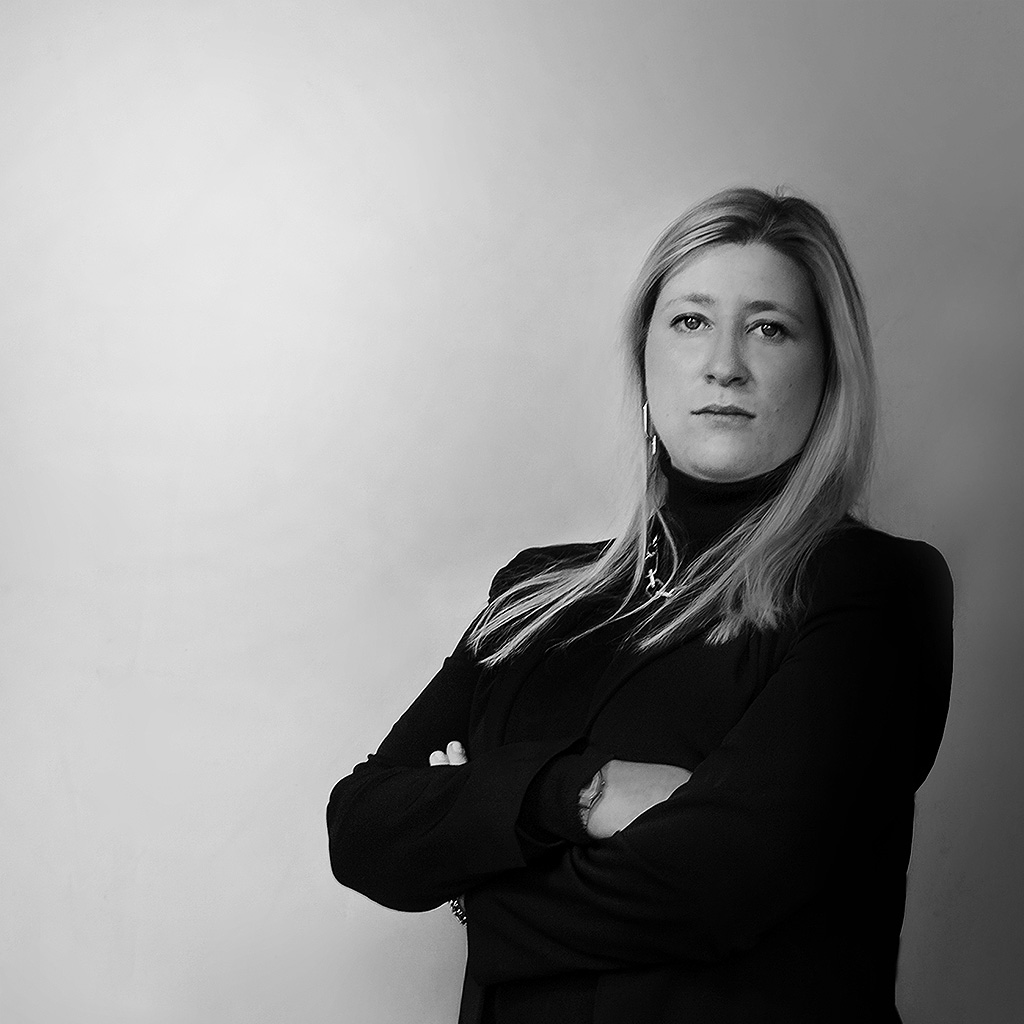