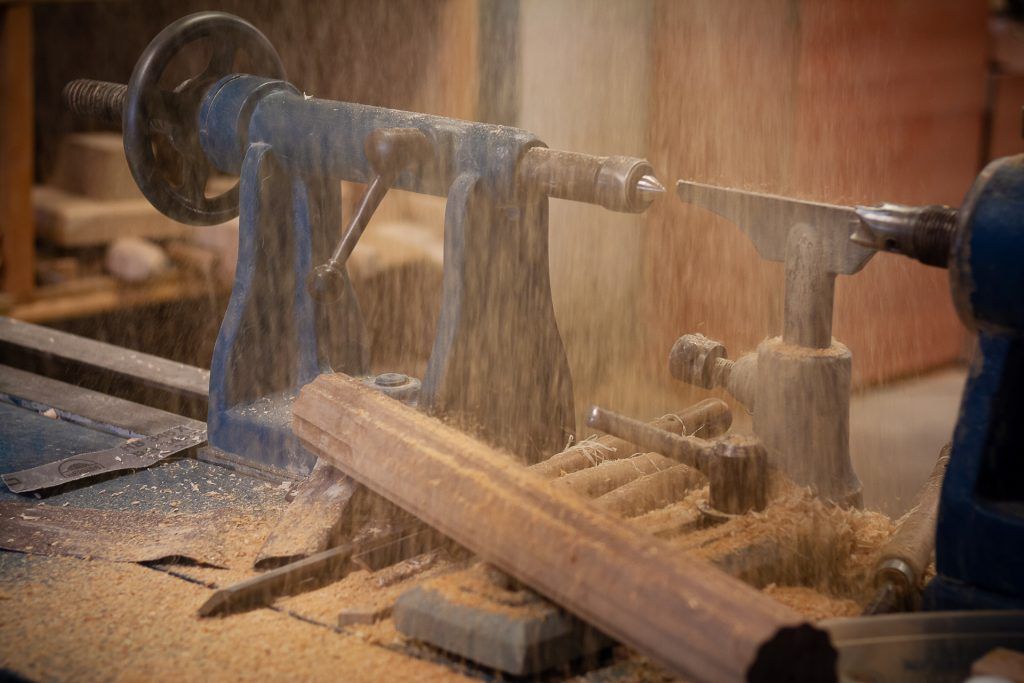 The history of furniture “made in Brianza” has its roots in the nineteenth century, when the processing of wood began to spread at the beginning of the century among the farmers of Brianza, which gradually joined the unprofitable agriculture and the equally unprofitable weaving, this new adventure.

To push towards this new activity were first of all economic reasons, but an important boost was the rise, at that time, of numerous noble villas, which needed furniture (for the nobles it was much more convenient to commission them on site). At that time the work was carried out almost entirely by hand and at home and destined to a predominantly local market. The work continued to be done at home, but it began to create, next to the house itself, a space-shop, a productive place often housed in a court or a farm, in which the craftsman and his apprentices worked to make custom furniture or requiring special processing.

Numerous artisans – cabinetmakers, carvers, inlayers, decorators, polishers, upholsterers, blacksmiths – collaborated in the creation of furniture in various styles and have made Brianza one of the most important chains in the world for the production of luxury furniture. The art took root mainly in the territory between Meda, Lentate, Cantù and Lissone, reaching the peak of its diffusion in the early sixties of the twentieth century, thanks to the rise of professional schools that guaranteed an adequate basic preparation.

Despite the introduction of some machinery, dexterity still plays an important role in this craft; to obtain furniture of excellence, it is required extreme attention to detail, precision of hand movement and, simultaneously, artistic talent and creative inspiration. 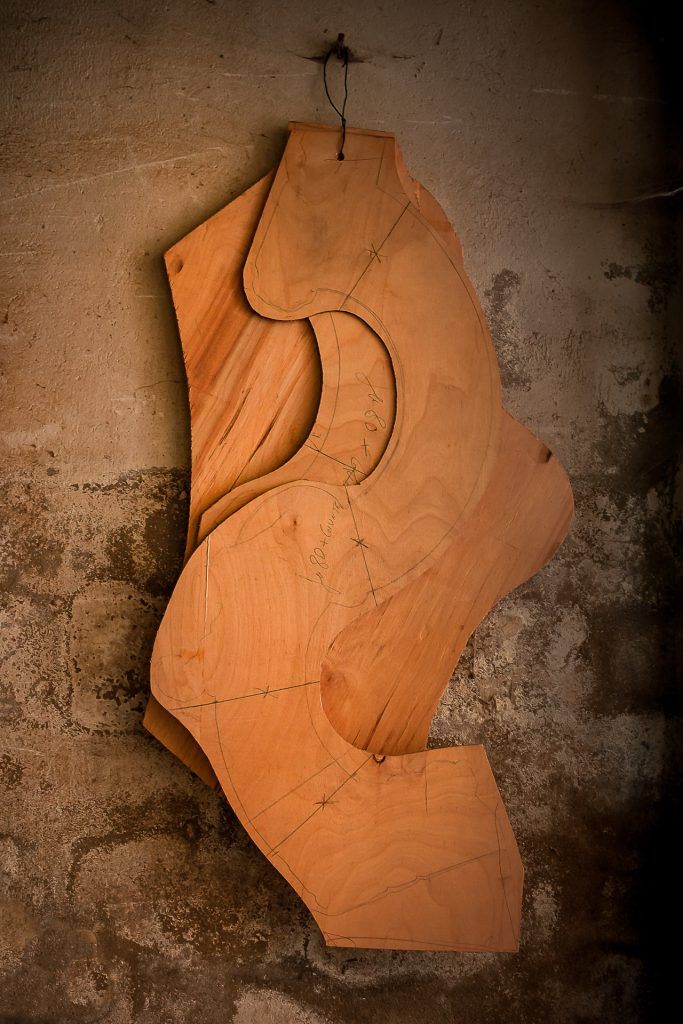 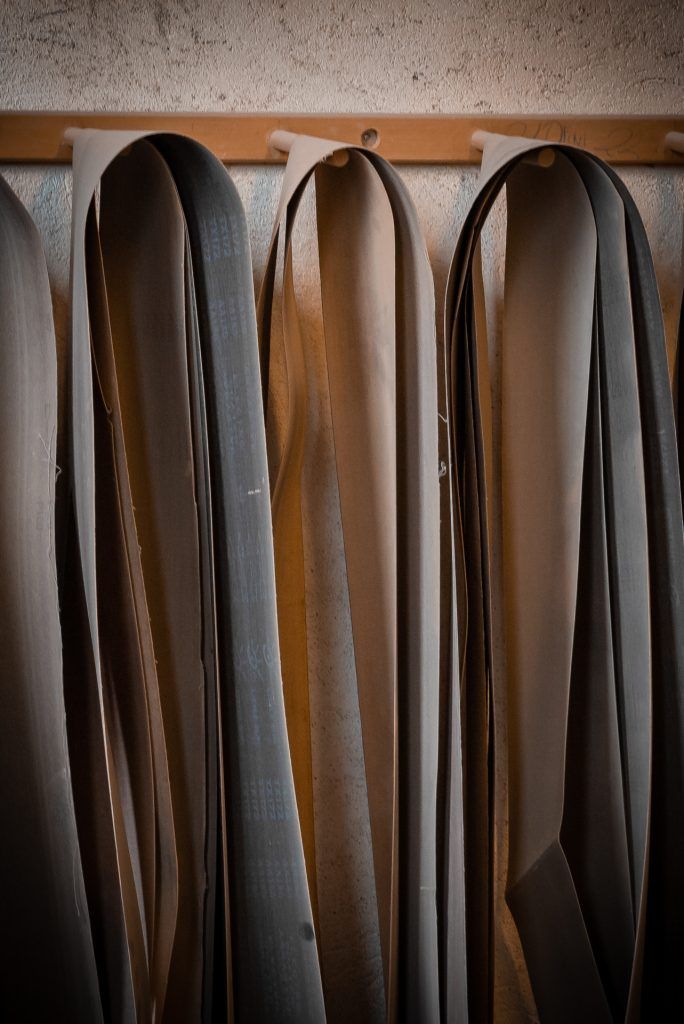 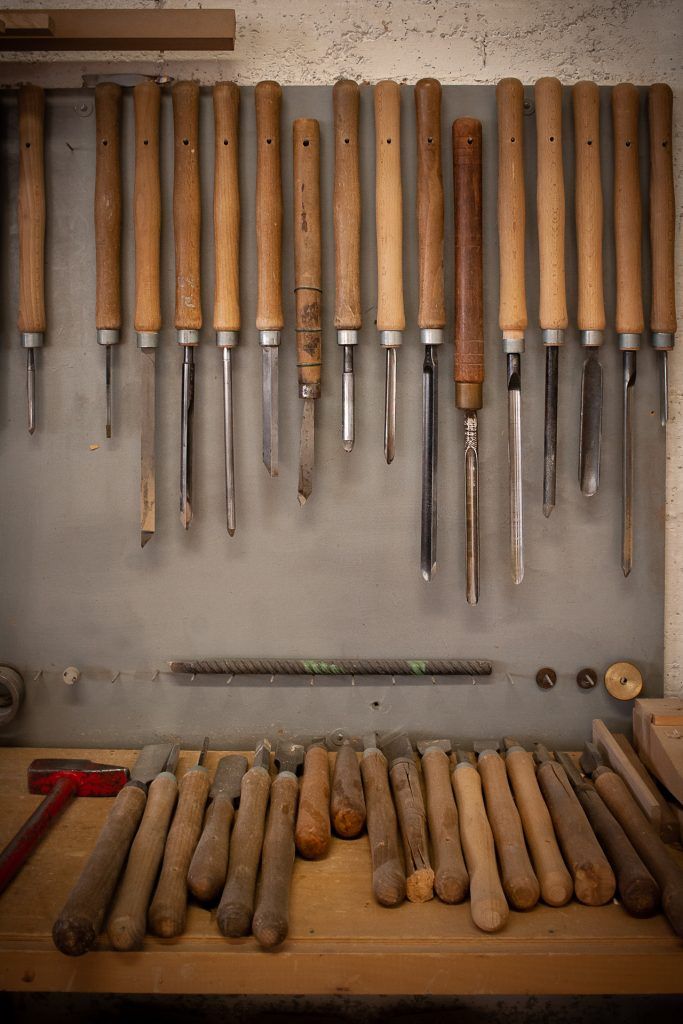